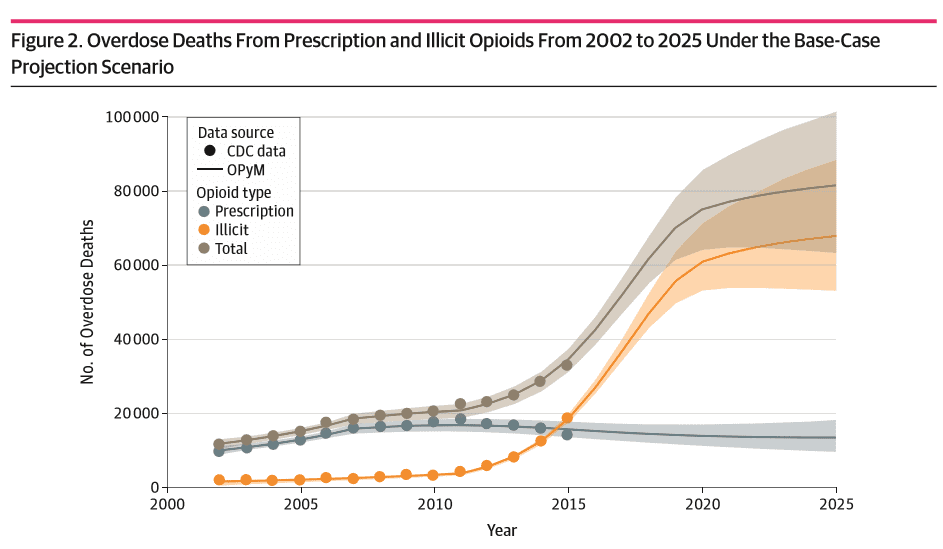 This is a thread that Stu in South Dakota authored and I added provider information for.  You can find the entire article here:

3A. … in the illegal fentanyl trafficking from Mexican and Chinese sources.

Policymakers in Washington and in state capitals are misdiagnosing the opioid crisis as a doctor-patient problem.

7A. … policymakers can’t shake free of the myth that the opioid crisis is caused by doctors prescribing opioids to their patients in pain.

What is so difficult is the Insurance companies and pharmacies are ignoring post-operative pain by allowing very little narcotic pain medication after surgery denying anything more than short duration scripts  with low number of pills such as  for one week at a time without automatic refills. You may not know that all prescriptions are by diagnosis not by procedure so surgical procedures may be ignored. 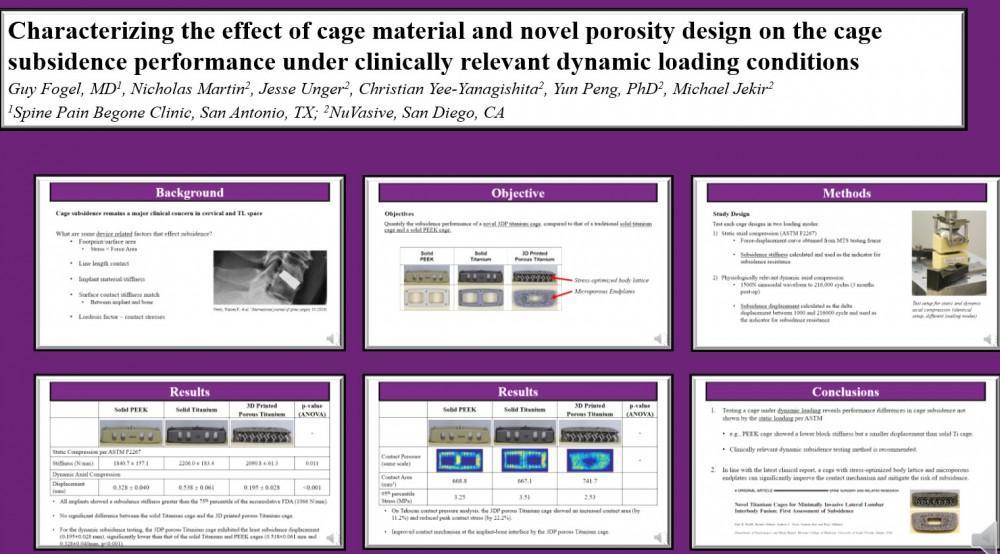 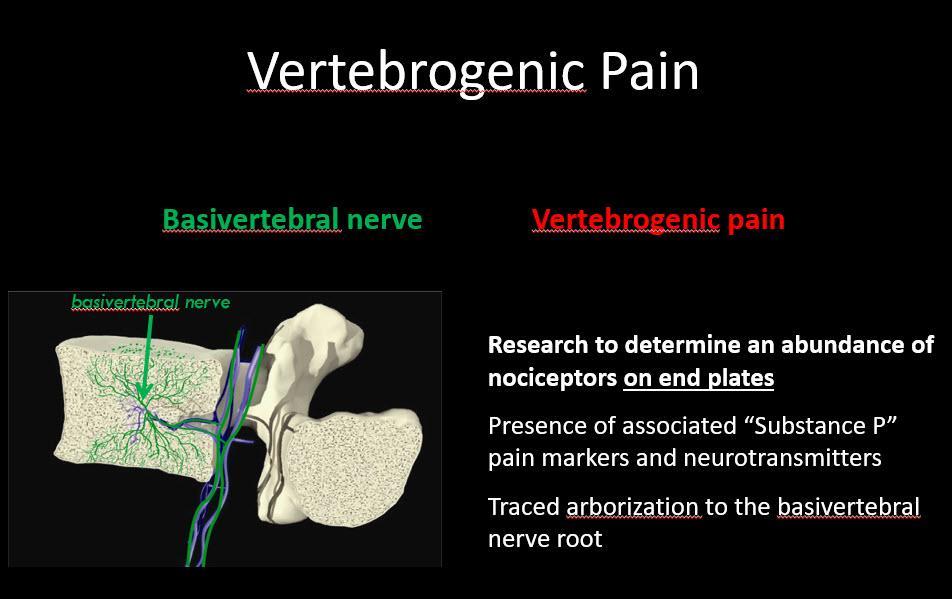 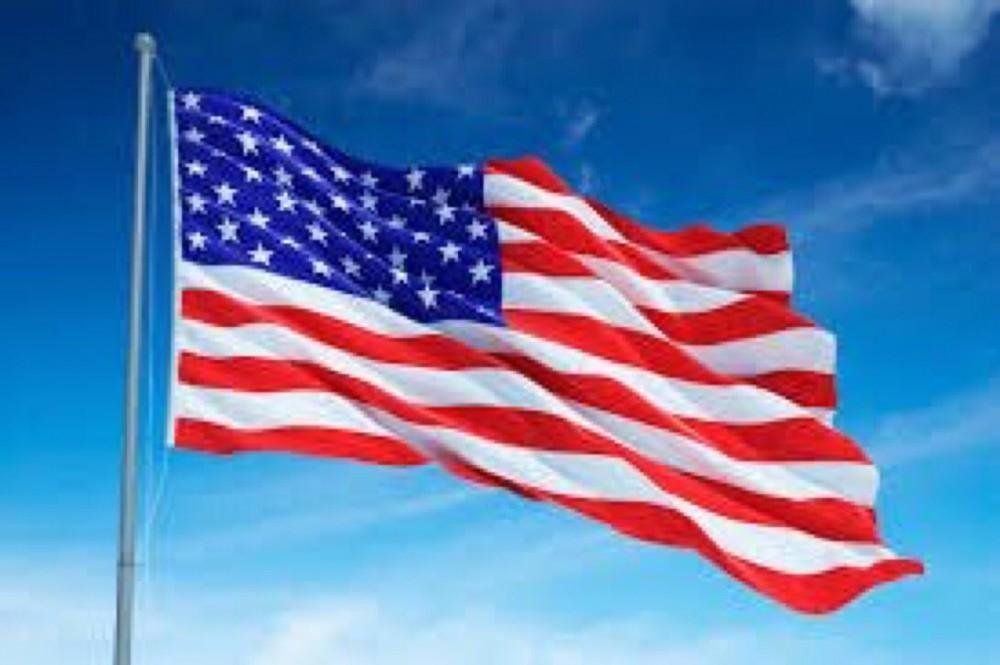 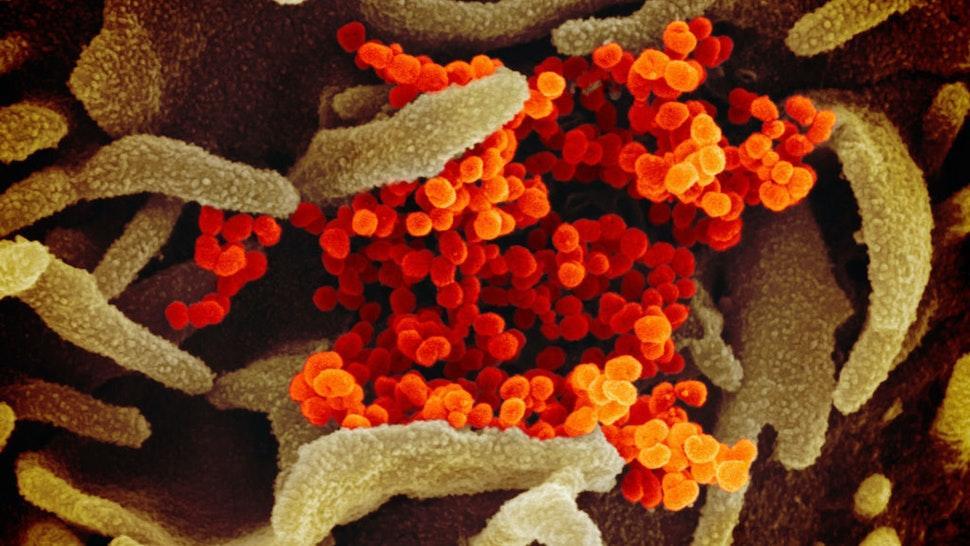 Flatten your fear of return after Covid-19

We’ve all been inundated with negative news about Covid-19 for the past three months, and while the virus is still out there, there is a lot of new information that shows a return to normalcy could just be around the corner. For the vast majority of us, we